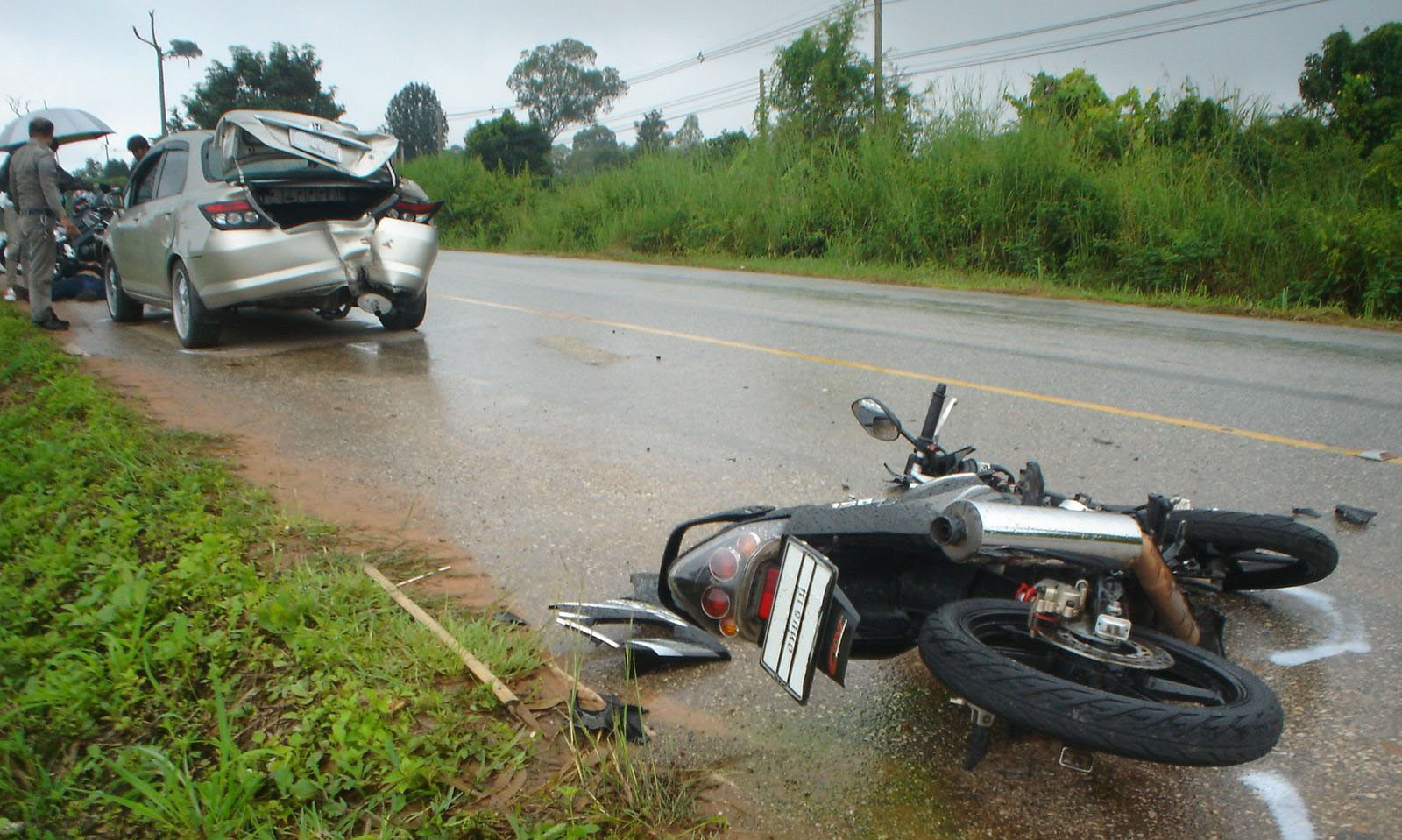 Motorcycle operators and their passengers are generally at a much higher risk for injury and death than motorists in cars, trucks and SUVs. Even with riding gear and helmets, motorcyclists are much more exposed to the severe impact of colliding with other vehicles, the road or other objects. Because of this, a motorcyclist often sustains serious injuries when involved in a traffic accident. Head injuries are common as are road scrapes, burns, sprains, torn ligaments, fractures and internal injuries. Spinal cord injuries can also result, which are among the most serious and life-altering, requiring extensive medical care and rehabilitation and often unfortunately resulting in some degree of permanent disability.

Motorcyclists are as entitled to be on the road as other motorists. Yet often their presence is ignored or viewed as an annoyance by other drivers. In cases where negligent motorists are involved in traffic accidents with motorcycles, they may blame the motorcyclist for getting in their way, driving in a reckless manner or for other alleged errors. In any motorcycle accident, the motorcyclist should try to document what occurred as much as possible, with witness information, police reports and photographs. If possible, take notes (or ask someone else to take notes) of the accident scene, road conditions and other important factors as these may be relevant to your claim.

Rise in BC Motorcycle Accidents

According to ICBC’s Traffic Collision Statistics, in 2016 there were 63,330 motorcycles licensed in British Columbia. There were 35 fatal collisions and 1,700 injury collisions involving motorcycles. In 2015, there were 1,600 injured victims in crashes involving motorcycles, up from 1,500 in 2015. RCMP Traffic Services reports that motorcyclists make up only two percent of all licensed BC drivers but are 15 times more likely to be involved in an accident. ICBC statistics further show than one in ten BC traffic fatalities involve motorcyclists. Motorcycle registrations in BC are increasing. In 2013 they were up at 105,000 from 96,000 in 2010.

Factors Contributing to BC Motorcycle Accidents

According to ICBC statistics, the most prevalent factors affecting motorcyclists who are involved in accidents with other vehicles include speeding, driver inattentiveness, driver error or confusion, alcohol use and wild animals. The most prevalent factors affecting drivers of other vehicles who are involved in accidents with motorcycles include driver inattentiveness, failing to yield the right of way to the motorcyclist, driver error or confusion, improper turning and following too closely.

The majority of motorcycle collisions and deaths occur in the spring and summer, with July and August having the highest crash statistics. ICBC’s Traffic Collision Statistics indicate that 71 percent of these collisions occur during clear weather. The highest number of motorcycle crashes involve individuals between the ages of 16 and 25. This may suggest that inexperience is also a contributing factor in motorcycle accidents.

Many different types of motorcycle accidents can occur, from those involving other vehicles to those with objects on the road, to single vehicle crashes. Despite the circumstances, serious injuries may result. In the aftermath of any accident, you may need help in understanding your rights and how to proceed with an ICBC claim. By contacting Mike Coric, you can discuss your situation with him in a free consultation. Learn what your rights are and how best to proceed with your claim. Get experienced advice and guidance from a Vancouver personal injury lawyer who has daily experience with navigating the ICBC claims process and the legal system. He will fight aggressively on your behalf to help maximize the compensation you need and deserve to cover your damages and help you reclaim your life.